The New Paris Philharmonic Hall is a concert hall of 2400 seats. It is mainly devoted to symphonic music, but is also capable to host chamber orchestras and jazz or world music possessing a high quality audio equipment. Other than the philharmonic hall, the project houses a high-end cultural centre, composed of a professional music rehearsal area, a museum and exposition area and music educational facilities for young students.

The area of the project dedicated to educational activities for young people will be composed of individual music practice rooms, music classrooms and ensemble rehearsal rooms.

Studio D A P had full design and construction supervision assignments for the following : 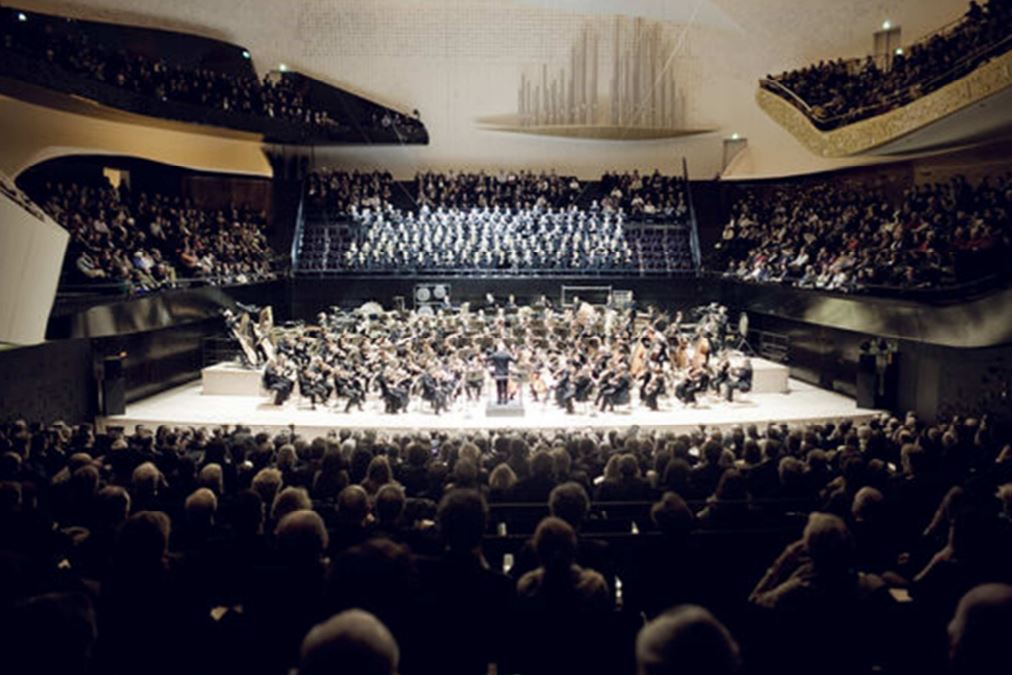