Located in the southern Ardèche, near the Pont d’Arc, the Chauvet Cave was discovered in December 1994 by a group of three speleologists: Eliette Brunel-Deschamps, Christian Hillaire, and Jean-Marie Chauvet, and it is considered as one of the most significant prehistoric art sites.

The cave contains some of the oldest known cave paintings (rare ice age paintings among hundreds of animal paintings) and dates back to the Aurignacian era, between 30,000 and 32,000 years ago.

The paintings seem to have a particular difference from other cave paintings owning to the fact that in some cases the walls were scraped clear of debris and concretions before the artistic creation.

This particular project concerns the reproduction of the Chauvet cave which transcribes accurately the atmosphere of the original cave, making it perceptible with all the human senses.

The ultrasound loudspeakers have been used to diffuse the acoustic ‘identity’ of the cave throughout the itinerary of the visitors. This method manages to gather the acoustic signal in a limited zone so as to avoid its propagation in the whole volume. 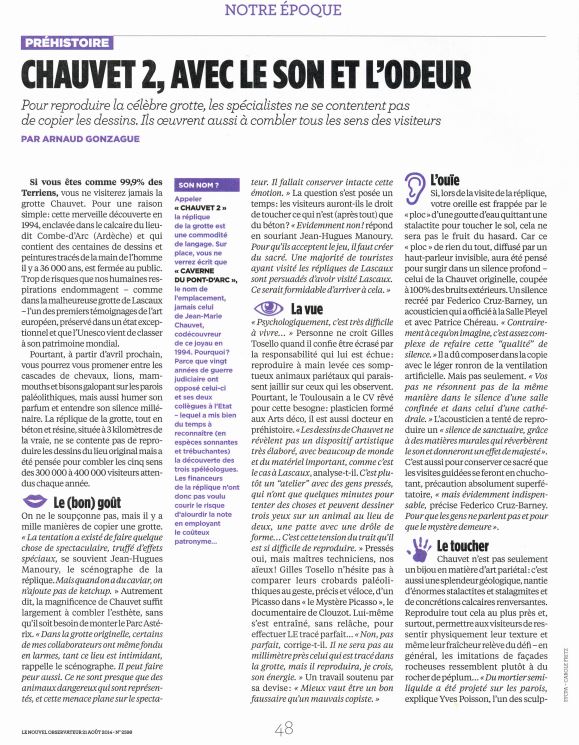 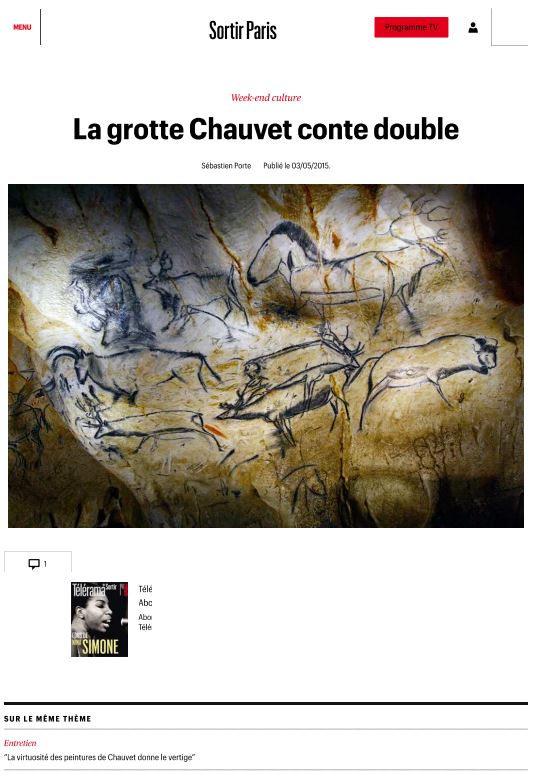 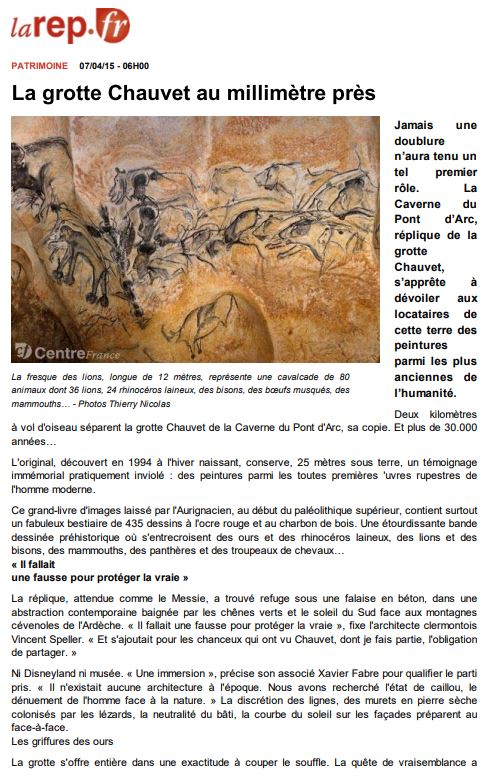